4 Reasons Why UK Universities Should be Recruiting in Canada 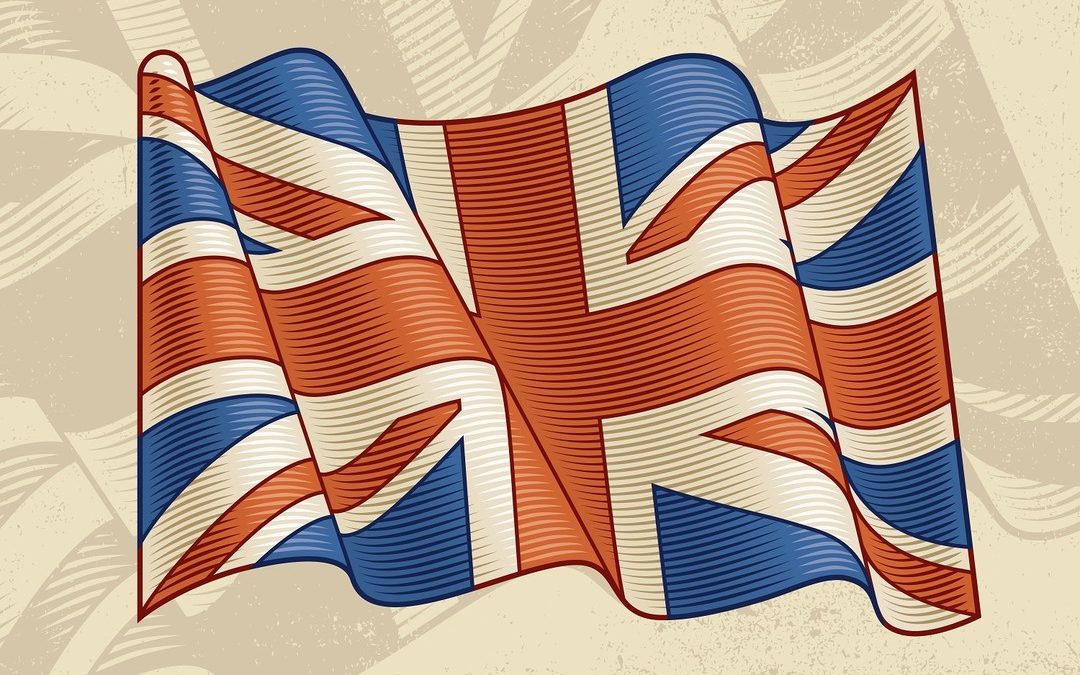 The number of Canadian students looking to study in the UK is increasing, despite the uncertainty that Brexit has created.

Between 2015 and 2017, there has been a 29% increase in the number of Canadian students indicating an interest in studying in the UK. This number comes from the students who identify themselves as interested in the UK when creating accounts on SchoolFinder.com and ScholarshipsCanada.com.

This is further borne out by UCAS data which shows a 4% increase in Canadian applicants in 2018.

Here are the 4 reasons why Canadian students are interested in studying in the UK and why UK universities should be recruiting in Canada.

The common culture and language that Canadian students have with the UK makes them a prime target for recruiting, and because of the common language, there is a lower cost in recruiting.

2.  A Strong Connection to UK Through Heritage

Many Canadians emigrated from the UK. In fact, according to Stats Canada census data, 32.5% of the Canadian population reported at least one origin from the British Isles.

This is a powerful connection, as it means many Canadians have not only family history in the UK, but also have living relatives. For many students, this makes the decision to study in the UK that much easier.

According to a HSBC survey, 25% of Canadian parents would consider a university education abroad for their child. This percentage is poised to increase as the number of Millennial and Generation X parents grows. These two cohorts have a very strong interest in having their kids study outside Canada – 34% and 27%.

4.  A Top Destination for Canadian Students

The UK is the second most popular destination for parents to send their children to university. Of the parents in Canada who would consider university education abroad for their kids, 49% would consider the UK.

So how can UK universities attract Canadian students to study in the UK?

Consider recruiting at both the undergraduate and graduate (post-graduate) levels. Data from the SchoolFinder Group shows that 63% of students interested in studying in the UK are going into undergraduate programs (courses) and the rest into post-grad courses.

Also, consider the field of study. Law and medicine are natural areas to focus on with the shortened timeline for students to achieve their degree in the UK. Other courses UK bound students have shown interest in are business administration and management, accounting, computer science, aeronautical / aerospace engineering, civil engineering, mechanical engineering, biochemistry, criminology, and kinesiology / exercise science.

Finally, having done my MBA at the London Business School, I can personally attest to what a great experience it is going to school in the UK. In talking to students here in Canada, I know many feel the same way.